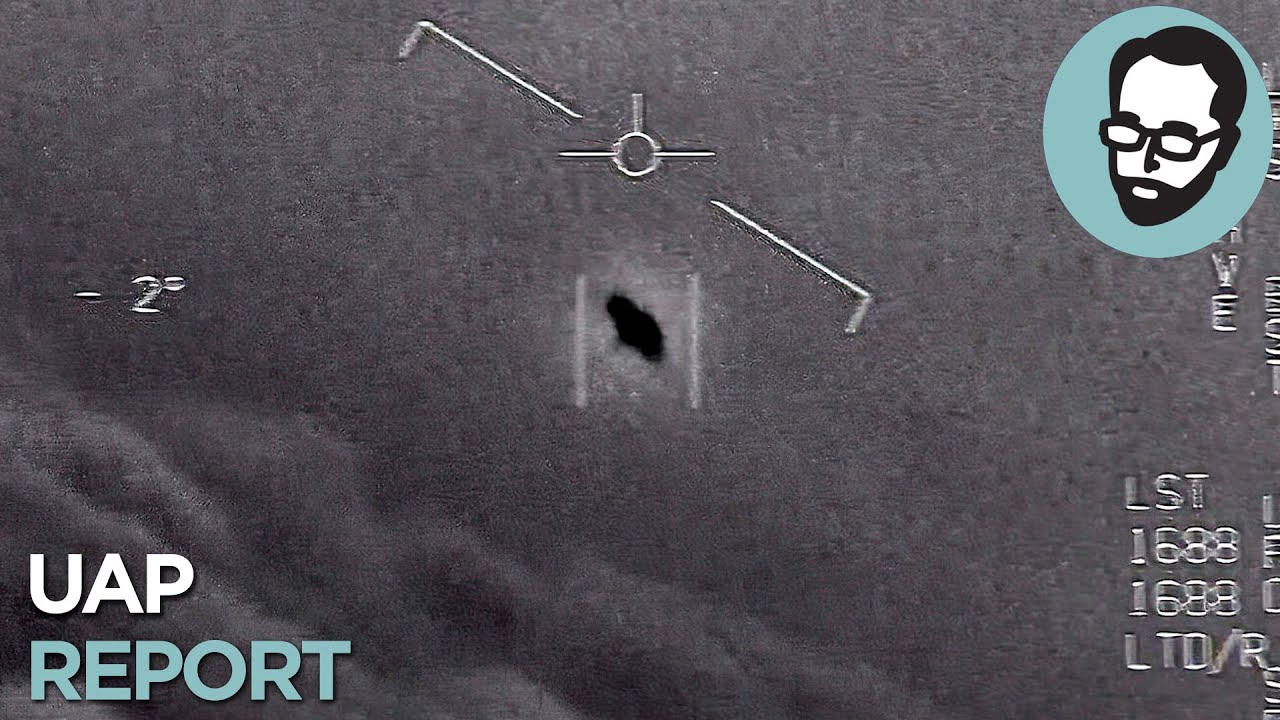 All Right. Let's Talk About The UFO Thing | Answers With Joe.